A group of friends gets intertwined with the death of their professor twenty years ago. Ironically, now in their 40s, they get tangled once again in one man’s death. Ahn Goong Chul is a man of success who is married to a doctor and is a director at a popular chicken franchise. One day, he and his wife become suspects in a murder. Through the misunderstandings and suspicion between Ahn Goong Chul and his wife Nam Jung Hae, their relationship starts to deteriorate as secrets and shocking events unfold. Amid the chaos, Ahn Goong Chul desperately struggles to protect his family. 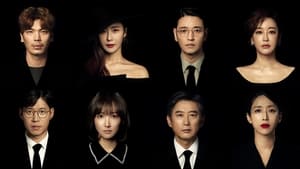 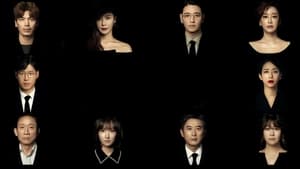 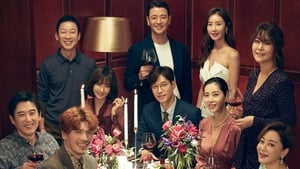